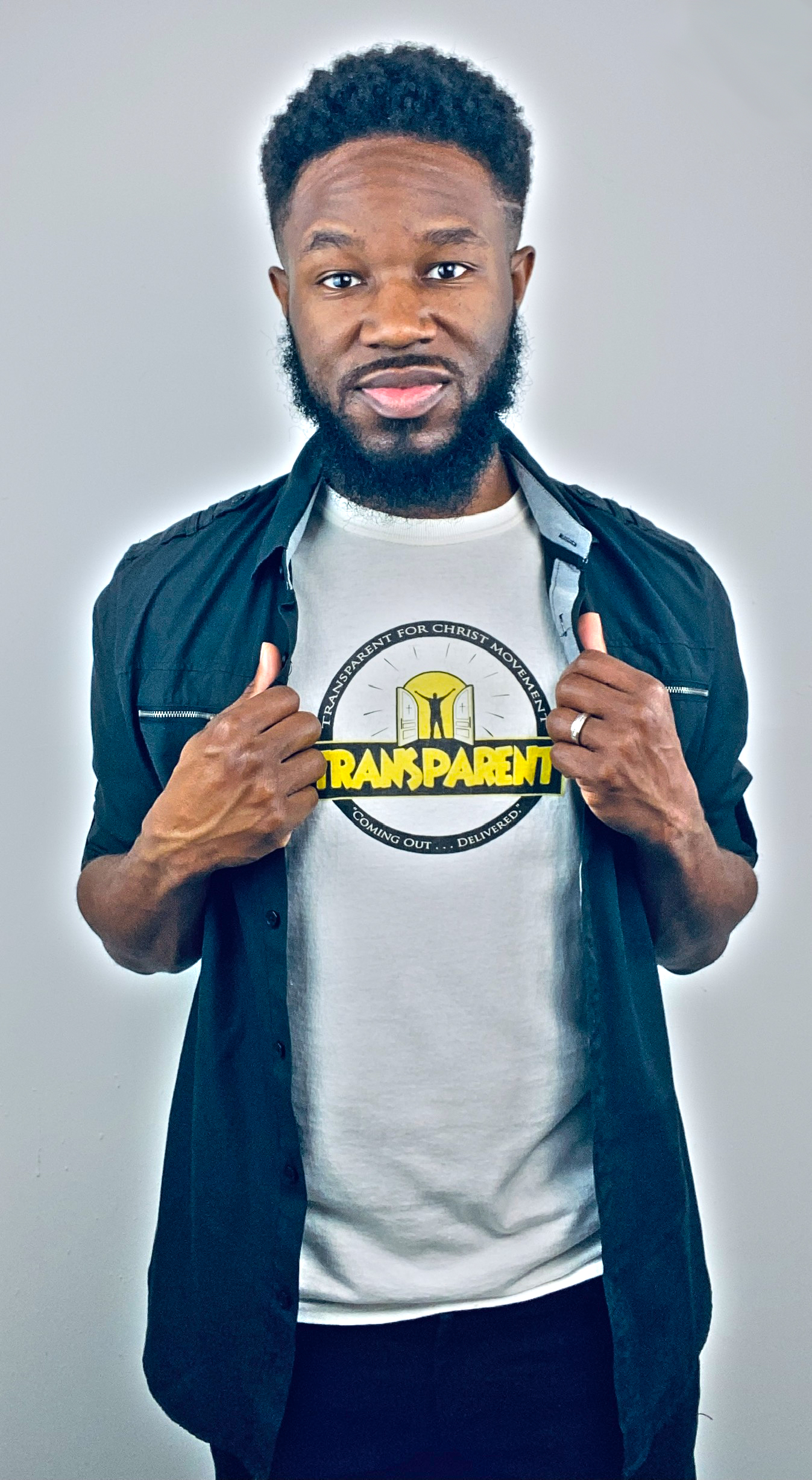 Davon was born on March 24, 1990 in Miami, Florida, but had his upbringings in Atlanta, Georgia.  He is his mother’s only child, but the youngest on his father’s side, with five older siblings–four brothers and a sister.

Satan had a plan to abort Davon’s calling earlier on in life, as he has been exposed to sexual brokenness even at a young age. Having been born out of wedlock, a victim of several instances of child sexual abuse at the hands of men, molested by a family relative at age 13, and seduced into sexual acts by other young men and women throughout his adolescence — either at school, online or in the comfort of his own home — Davon was ultimately lured into a lustful and perverted lifestyle full of pornography, masturbation, and down low homosexual affairs. And just as broken people break people, he began to do to others what had been done to him. 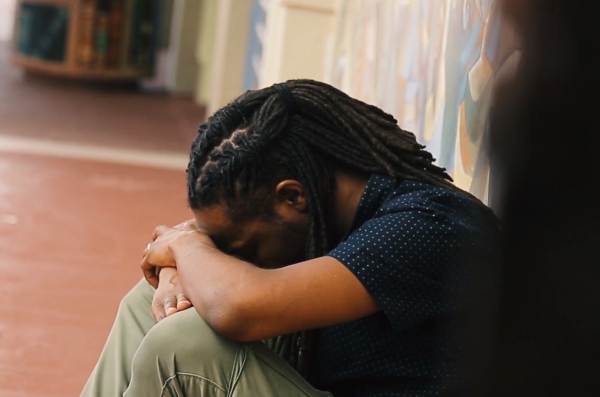 Davon became clouded with guilt, shame and self-condemnation because of his sexually immoral lifestyle. Out of fear of losing his public reputation, being the victim of ridicule, being rejected by friends and bringing dishonor to his family, Davon kept it all “in the closet” and planned on taking his secret life “to the grave” with him. After years of living life on the down low, Davon honestly thought that he was keeping the secret, but in actuality, the secret was keeping him. Living in heavy paranoia and depression, Davon eventually realized that hiding from, or suppressing an issue will not make it go away. In order to prosper in life and in optimal health, he had to be willing to confront and overcome his issues. He had to learn through life experiences that secrets will hold you in bondage, but the truth will set you free. 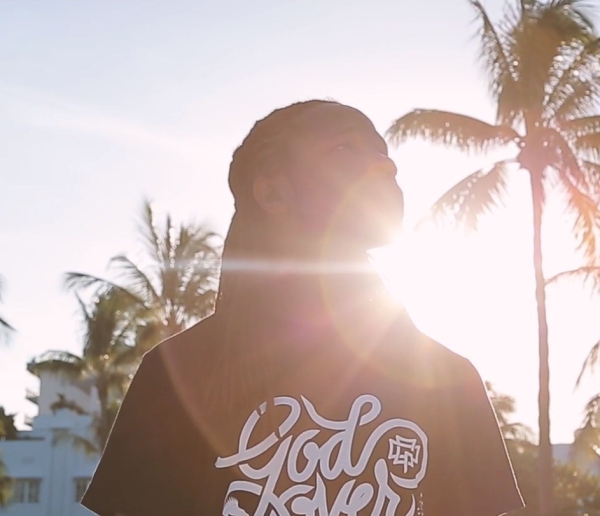 Now, finally conquering the demons that have kept him silent for so many years, Davon is able to “speak out” (Proverbs 28:13), be a “child of light” (Ephesians 5:8), a “walking epistle” known and read by everyone (2 Corinthians 3:1-3) and a “living testimony” (Revelation 12:11) of one who has overcome the world and its temptations. God’s purpose overrode Davon’s attempt to keep quiet about his past as one day God said to him, “In the world, you lived on the down low. But in Christ, you shall be known as Transparent.” The LORD has laid a heavy burden on Davon’s heart to “come out of the closet” and be a voice for the voiceless, ministering hope to others who are still in bondage — by sharing his testimony with them on how he got saved and set free from his sexual addictions. Many are now getting saved and rededicating their lives back to Christ on account of his testimony. For going back to that familiar place to bring others out of the same bondage that he was once in, God has called Davon the Moses of today, stating to him that, “I have indeed seen the oppression of my people in Egypt. I have heard their groaning and have come down to set them free. Now come, I will send you back to Egypt.” (Acts 7:34)

After surrendering his life to the Lord in December of 2008, Davon has preached and led Bible studies on college campuses, and has served in his local community, juvenile detention centers and homeless shelters. He uses his online platforms to minister through blogs, social media posts, YouTube videos and photography. In addition, he offers one-on-one mentorship and has started an online support group for men who are seeking to overcome sexually-related issues. He avidly shares his testimony of salvation and deliverance from same-sex attraction at college events, church conferences, retreats and revivals. He has also shared his testimony via books, stage plays, live radio, talk shows, virtual conferences, open mic nights, and other Christian and secular events. His testimony was featured in a 2018 film called “Here’s My Heart: A Documentary of Surrendering to Freedom”, produced by Uprooted Heart, Inc. For a list of all of the places Davon has ministered at, click here.

Davon is globally known for his outreach work within the EX-LGBT community. As the President of Transparent For Christ Movement, he has dedicated his life to the mission of witnessing freedom to those who struggle with sexual addiction (pornography, voyeurism, masturbation, fornication, sodomy, stripping, prostitution, adultery, ‘down low’ affairs, zoophilia), sexual and gender identity confusion (homosexuality, bisexuality, lesbianism, polysexuality, pansexuality, transgenderism, transsexuality, androgyny, non-binary), and sexual brokenness (the overwhelming mental and emotional feelings of guilt, shame, regret, remorse, fear, anger, unforgiveness, distrust, dishonor, disgrace, self-condemnation, self-hate, depression, hopelessness and suicidal ideation, which is commonly associated with those who have experienced SSA, molestation, incest, pedophilia, rape, abortion, and/or the diagnosis of an STI)–many of which Davon himself has had personal experiences with.

Davon is also an active member of the Freedom March, a movement made up of a diverse group of Christians who have been delivered from LGBTQ lifestyles, and is the former Miami Life Group Lead of the The Overcomers Network, a Christian fellowship network dedicated to the advocacy of sexual holiness, empowering disciples and exalting Christ through faith and fellowship.

In 2020, Davon and his wife, Deborah, by the commission of God, branched out of their home church of over 10+ years and planted a new church, Higher Calling In Christ Ministries International, Inc., where he now serves as the senior pastor.

Davon and his wife currently reside in Miami Gardens, Florida.